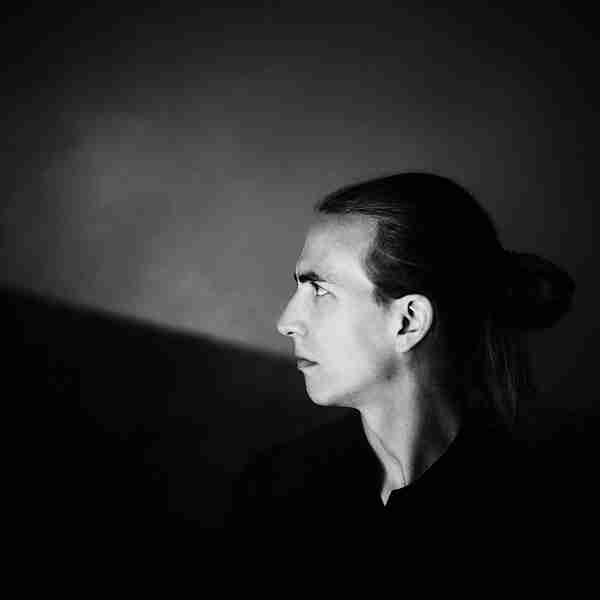 Where is the joy when restricting one’s self to a particular genre? For Finnish producer Axel Thesleff, the key to life is found in exploring each avenue of creativity with his main focus on the substance of the music and immediate self-expression. From bass-driven singles to unique experimental stylings incorporating middle eastern sounds, Axel Thesleff is becoming globally recognised for his work.

Beginning his career with a musical reinterpretation of T.S. Elliot’s ‘The Waste Land’, Axel Thesleff places focus on the emotion and story behind each piece of music that he creates. The producer studied musicology at the University of Helsinki, where he still lives today. In his music, you’ll find a running thread of social commentary, deeply personal life stories and messages of authenticity, each infused with intricate electronic elements.
Axel Thesleff gained notoriety when he released the irresistible single, ‘Bad Karma’ which racked up one billion plays across platforms and featured on the Adidas’ Faster Than campaign. Following this, the producer had a series of successful releases including ‘2 Down’ and the unique album Scenes From The Ocean which was inspired by The Outlaw Ocean expose by journalist Ian Urbina. The emotional video for ‘2 Down’ has also received numerous international awards, including Best Music Video at Rome Prisma Film Awards, Moscow Shorts, and the New York International Women’s Festival amongst others.

Inspired by his early days in the clubbing scene, Axel Thesleff refuses traditional classifications and instead embraces a wide range of genres, from post-rock infused IDM to progressive metal and rock. While he’s not producing enthralling singles, the musician satisfies his musical itch by performing in a band called Octopie. Currently, you’ll also find him working on his next reinterpretation of T.S.Elliot’s poetry, this time focussing on ‘The Hollow Men’.

The producer shares the importance of continuous self-improvement: “Today, I’m still exploring the same way I explored when I first started out as a ”bedroom producer”, and I’m constantly searching for the next thing that inspires and excites me. Music has never been about genres, for me. It’s been all about self-expression and self-reflection, and I’m utilizing different avenues of music to get my inner world transformed into soundwaves. The most important thing to me is to grow as an artist and as a person. I’m keeping all the doors open to new possibilities and new experiences.”